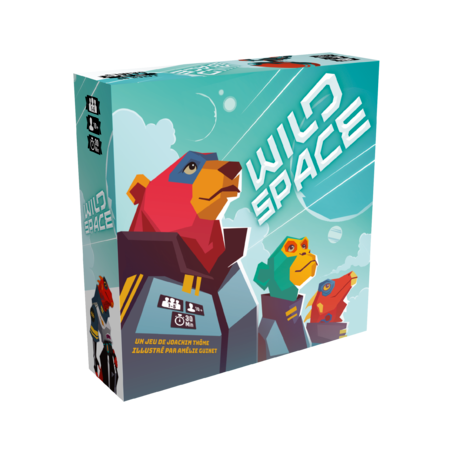 Notify me when available
OK
Description

Wild Space is a card combination game in which, in 10 turns, you will have to strategically create the best crew.

On each turn, use one of your shuttles to perform one of the two possible actions: draw cards or play cards in front of either to train your crew.

Each time you play a card, you can activate its effect: for example, a card can allow you to play another card which will allow you to draw.

Plan your actions in advance, in order to play as many actions as possible in just 10 game turns and thus score as many points as possible.

Wild space is a fast-paced combo game to set up and play. 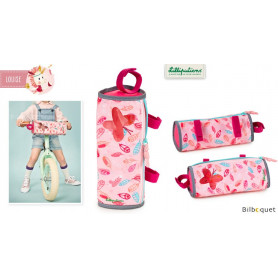 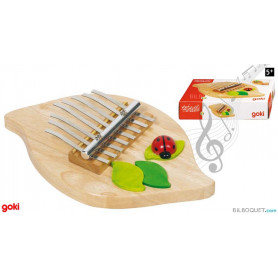 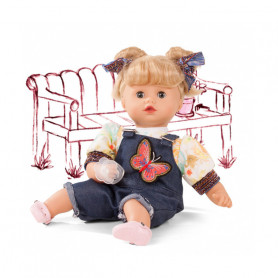 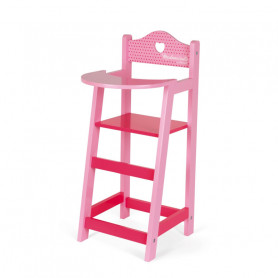 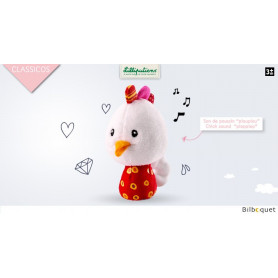 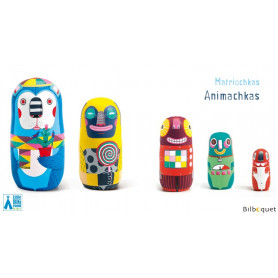 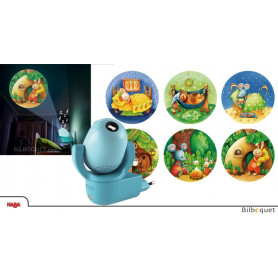 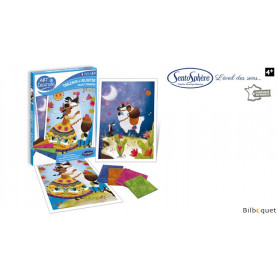 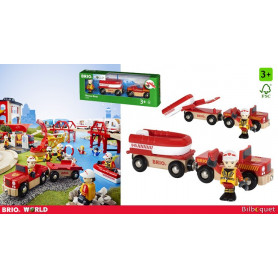 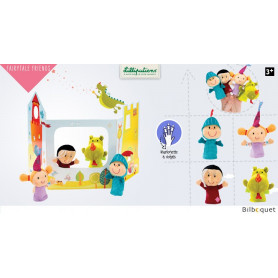 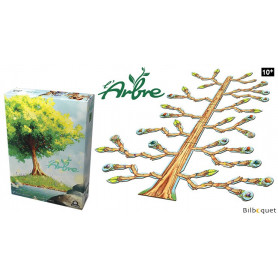 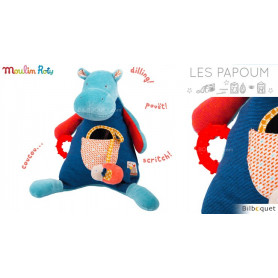 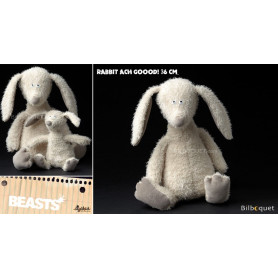