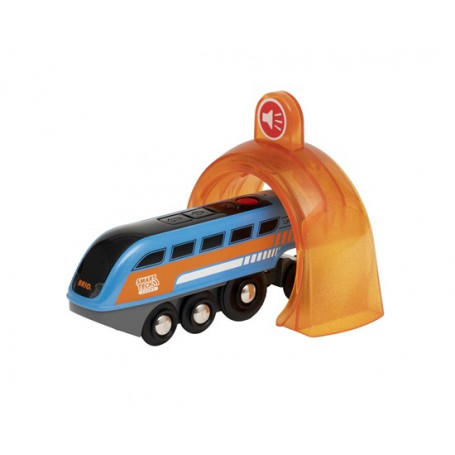 Take control of the play with this interactive toy train. The Record & Play Engine is a battery-powered train that’s packed full of playful technology and powerful enough to handle the heaviest loads.

Record & Play: Customise the play by using the red button on top of the engine to record your own sounds. As the engine passes through the orange Sound Action Tunnel, it automatically responds by playing your recorded sound. “Honk, honk!”. Pair the engine with the Smart Tech Sound app and you can customise the sound environment even further.

Battery-powered: Control the trains motion using the three buttons on top – forward, stop and reverse. With 4-wheel sets, including a bigger third wheel set for stronger grip and a flexible boogie tail, this engine is one of the strongest in BRIO World and ready to pull many wagons and carriages. 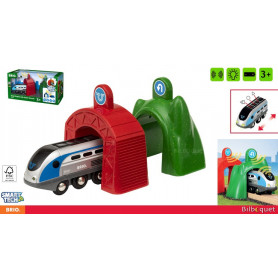 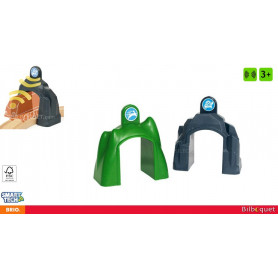 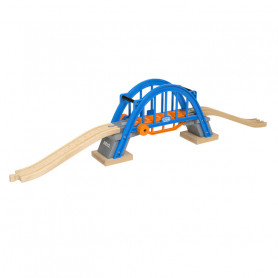 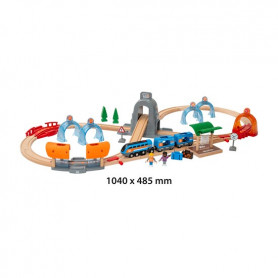 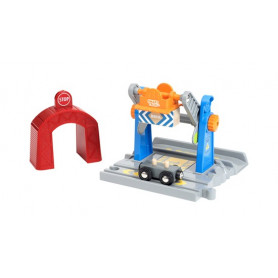 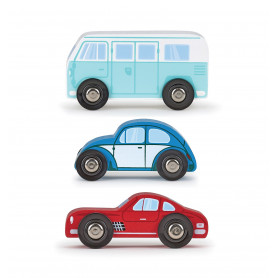 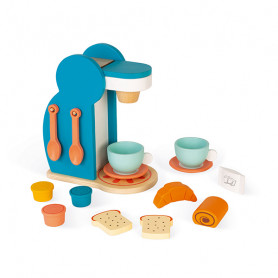 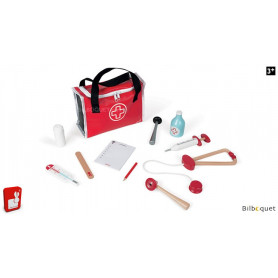 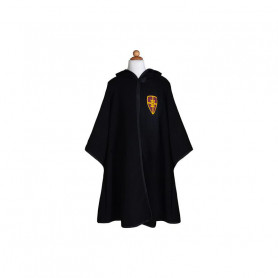 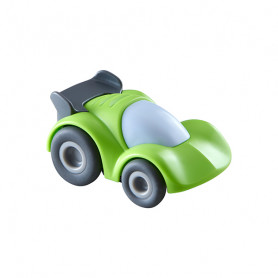 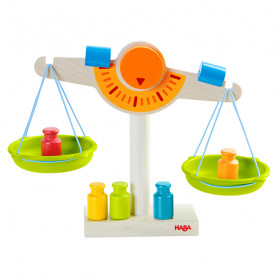 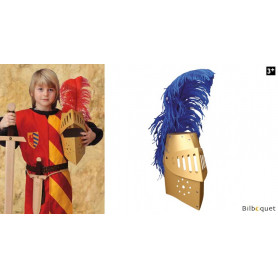 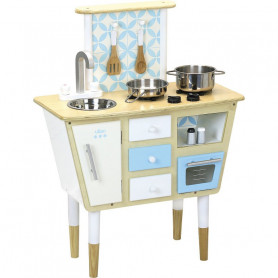 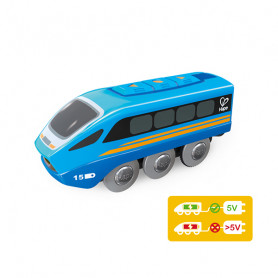 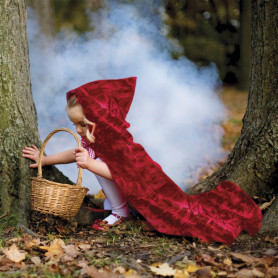 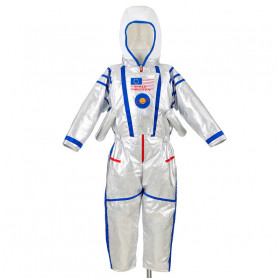 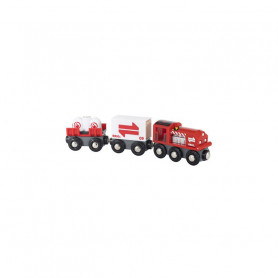 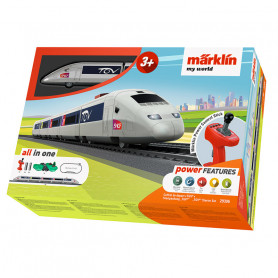 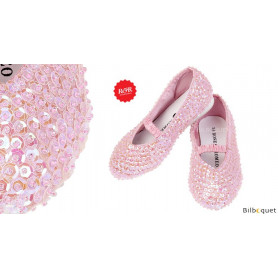 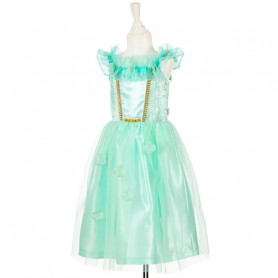 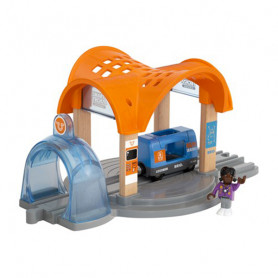