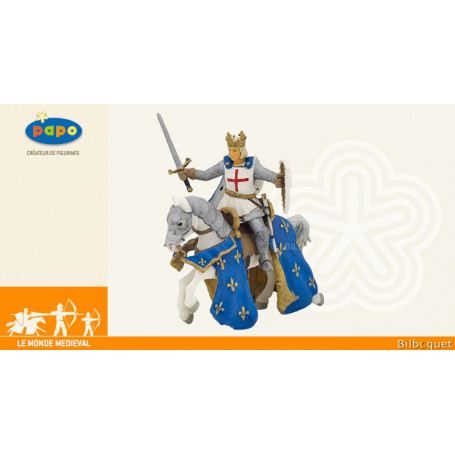 The ninth king of the Capetian dynasty, Louis IX (1214-1270), better known as Saint Louis, reigned for 43 years over the Kingdom of France. A reforming king, he developed the notion of the common good and of justice, created institutions (the parliament and the court of audit) and established a single currency. He died from dysentery near Tunis during the eighth crusade.

About Papo figurines "the medieval era"
The French brand Papo offers all the world of knights and castles: valiant knights and their horses, people in the Middle Ages, conquerors and warriors ready to defend their castles and territories. Gradually, children make their troops, villages, etc. Playing with these highly detailed figures, they invent stories and become actors of their adventures.
Data sheet 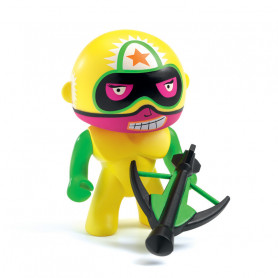 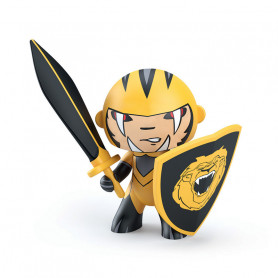 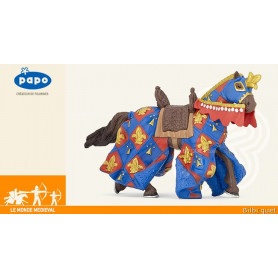 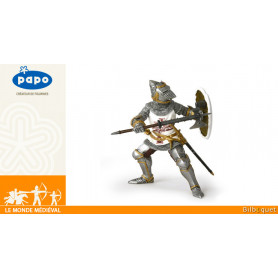 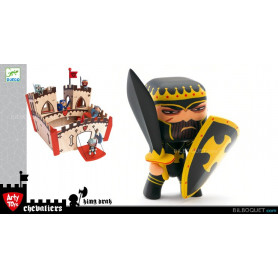 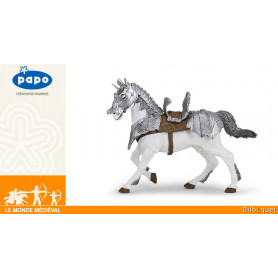 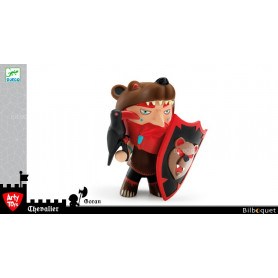 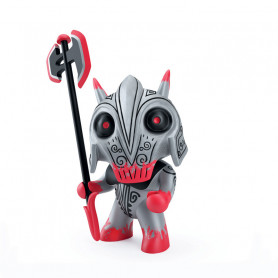 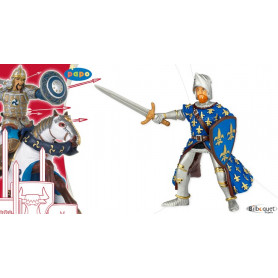 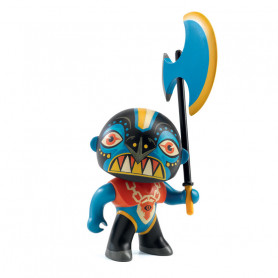 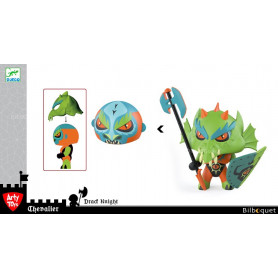 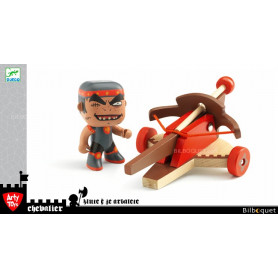 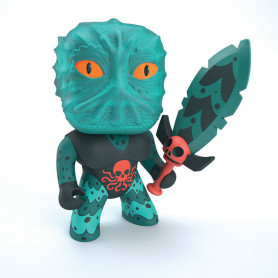