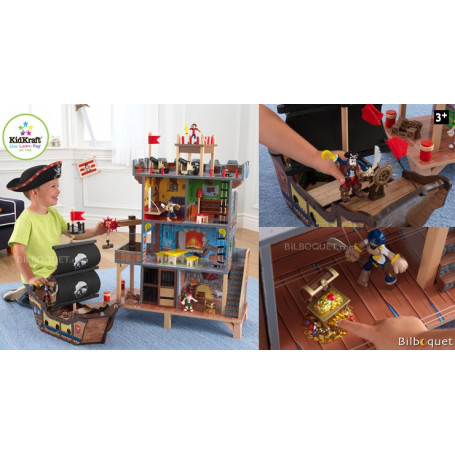 Ahoy, matey! This Pirates Cove Play Set is perfect for any of the young adventurers in your life.

It includes a deluxe pirate hideout, a sturdy ship and even a separate scout tower. Oh yeah, and there's pirates! And cannons! And buried treasure! Trust us --- if it's a part of a pirate's life, it can be found right here.

Made up of 3 primary pieces : a pirate ship, a scout tower and a large pirate hideout. 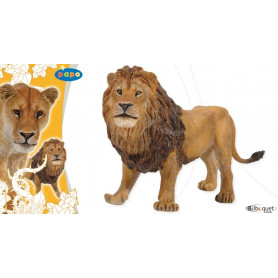 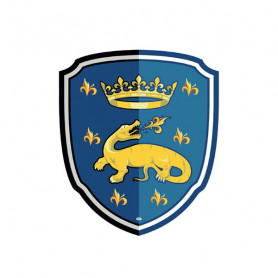 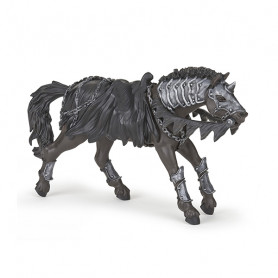 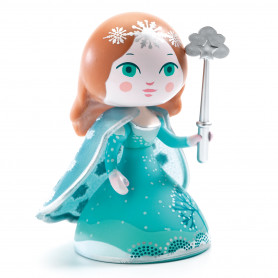 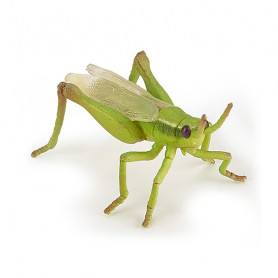 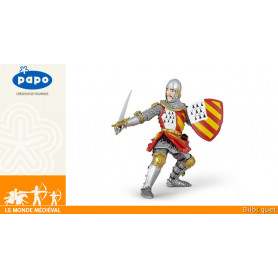 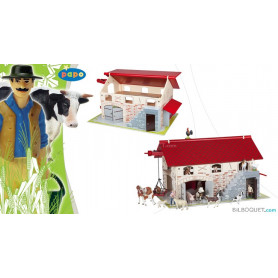 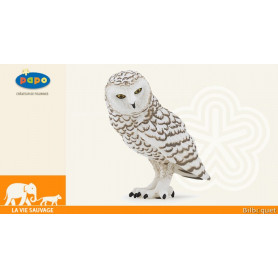 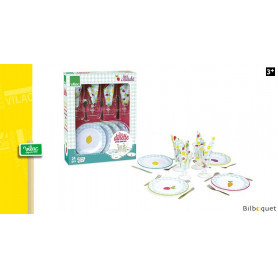 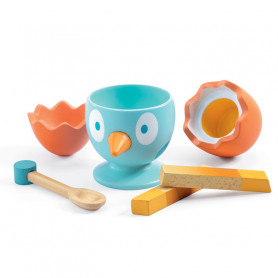 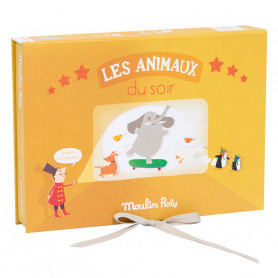 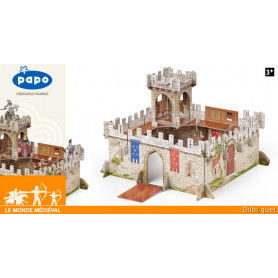 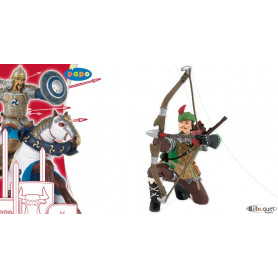 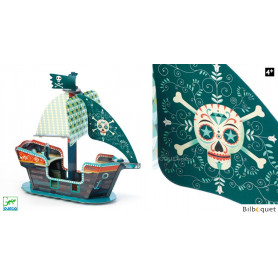 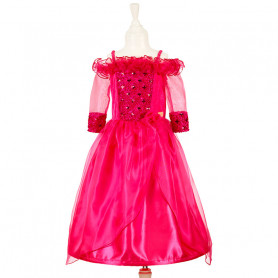 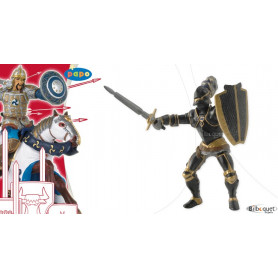