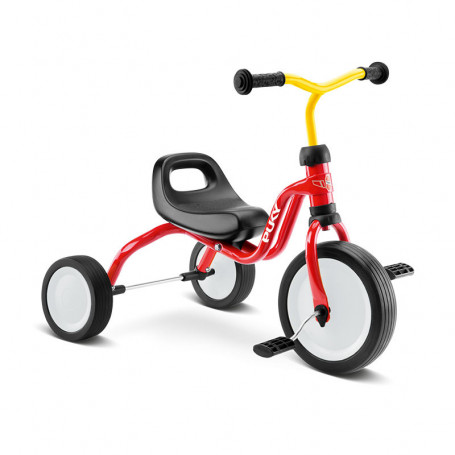 With our PUKY FITSCH®, even the youngest learn to pedal very early.

The PUKY Fitsch® is the first vehicle that allows you to move without contact with the ground, ideally increasing confidence in your own abilities and in movement with vehicles in general. Fitsch requires a more complex sequence of movements than the first sliding vehicles and thus involves the interaction of several movements. In addition to developing a sense of balance, coordination of the arms and legs (crossed movements) is trained. Thanks to the rigid crank, the child learns the first movements of the pedal and driving forward and backward. The play tricycle facilitates the subsequent transition to the bicycle. Available in PUKY® color and light gray. Another novelty: the light gray is delivered with 2 creative decorations in sky blue and rosé to stick yourself! 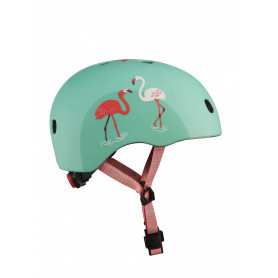 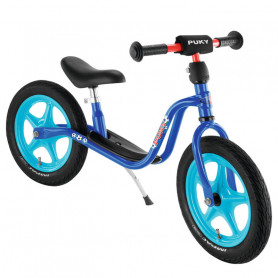 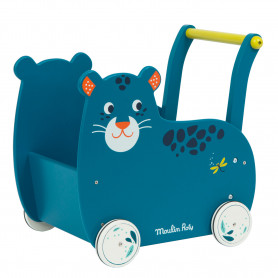 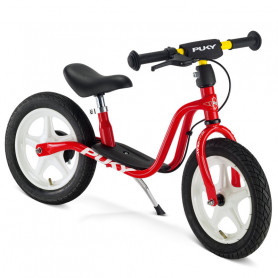 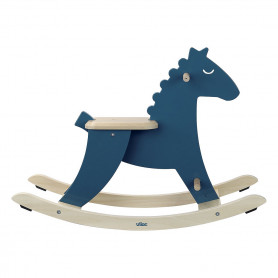 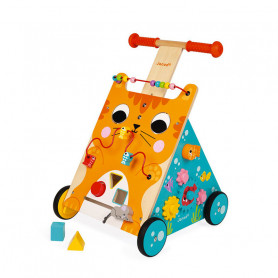 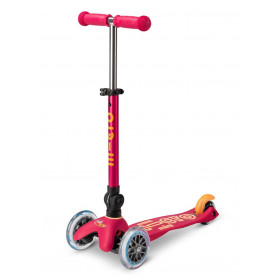 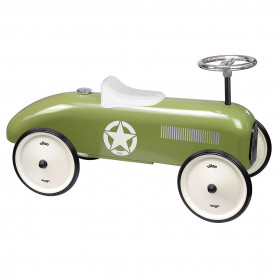 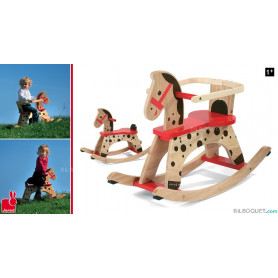 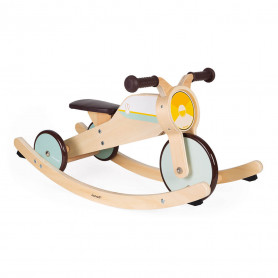 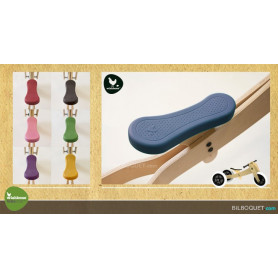 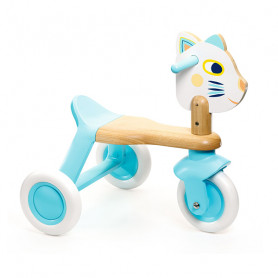 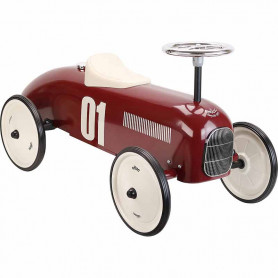 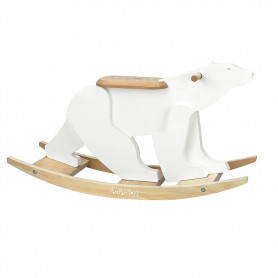 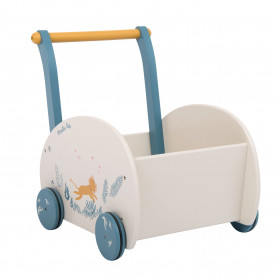