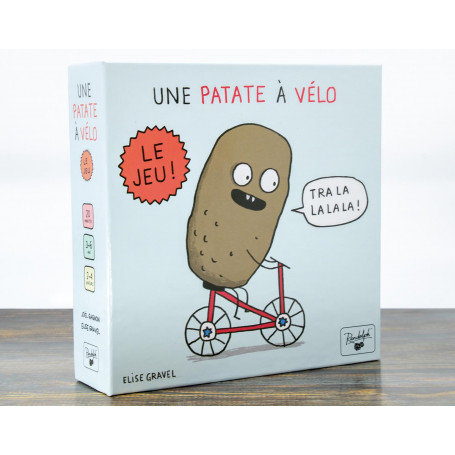 Based on the same book of the same name by Elise Gravel, this game is ideal for developing the imagination and the argument. You must all agree on the sometimes absurd or wacky proposed combinations and discuss them, in order to move forward. Fun and fun for everyone.

A farting snail, can it or not? If there is unanimity, the players advance their pawn on the game board. Otherwise, the pawn remains in place. They have 15 turns to reach the eight point pellet together.

Wetsuits often raise family discussions. Associations sometimes fall into gray areas where not everyone has the same interpretation.

The hundred different cards allow you to create all kinds of wacky (or possible!) Combinations

Example: a grandma who drinks coffee, can that be? “My two children said no because their grandmother, the only grandmother they know, is drinking tea! They were right, in their own way ... It's really a matter of perception!

The game was also designed and manufactured in Quebec, which was important to the illustrator. 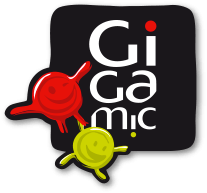 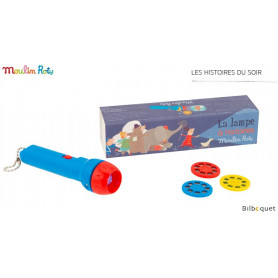 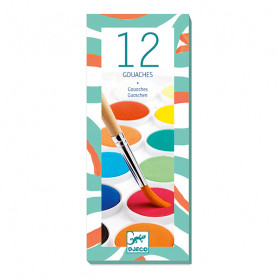 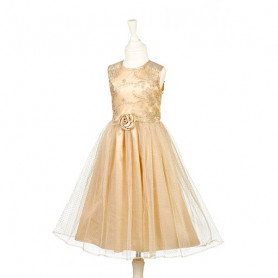 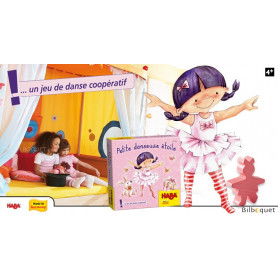 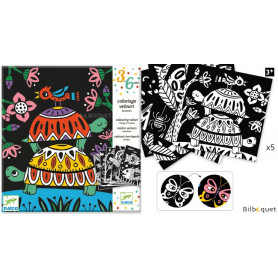 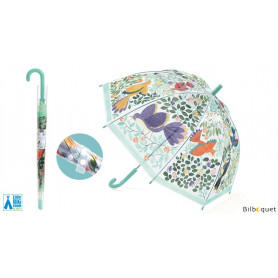 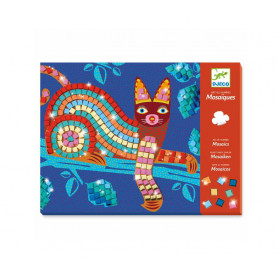 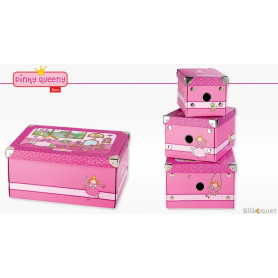 Set of 3 storage boxes - Sigikid Pinky Queeny
€24.17
16 other products in the same category: 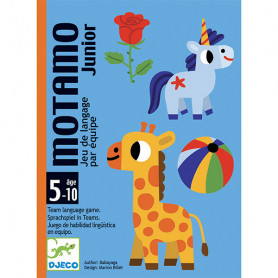 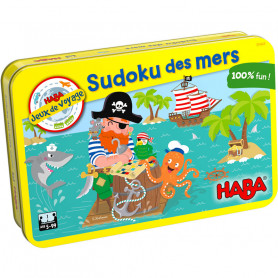 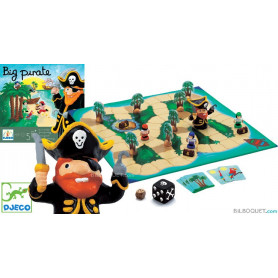 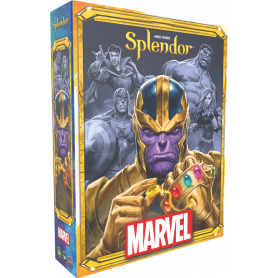 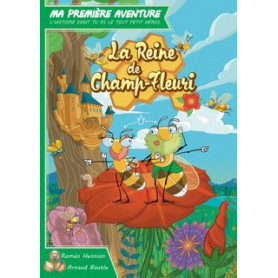 Game Book My First Adventure: The Queen of the Flowering Field
€14.92 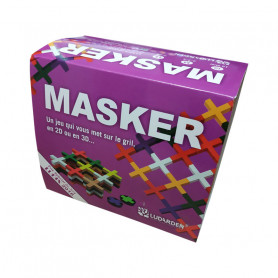 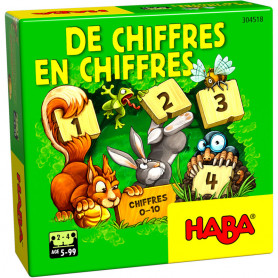 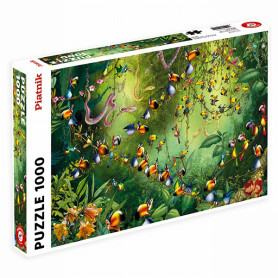 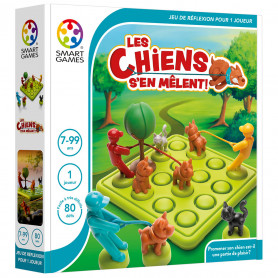 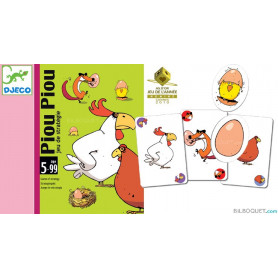 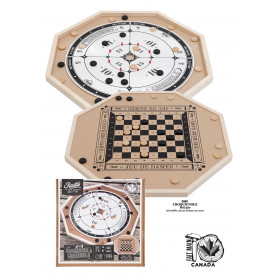 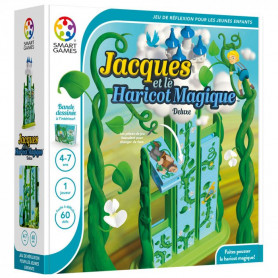 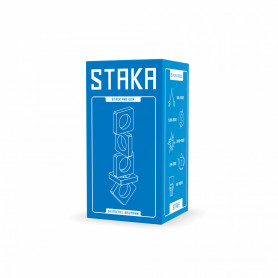 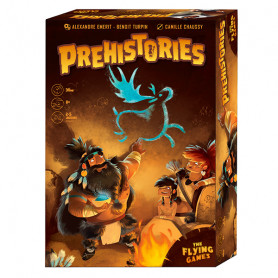 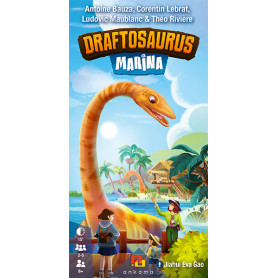