Who will be the princess of the kingdom?

A great ball is preparing in the kingdom, the Prince seeks his princess. For this occasion, you will have to put on the most beautiful princess outfit and join him in one of his three castles. But where is he? It's up to you to discover it!
For this, take the right paths to get back as soon as possible the dress, the shoes and the crown ... while watching the witch who seeks to embark the prince on his magic broom.
Dream Princess is a friendly game to play with family and friends. It is both a game of course and strategy, but also a semi-cooperative game, because the players play against each other but together against this accursed witch to prevent him from winning the game. 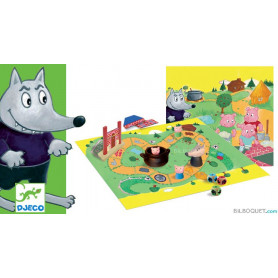 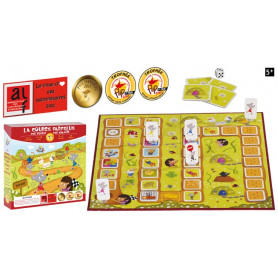 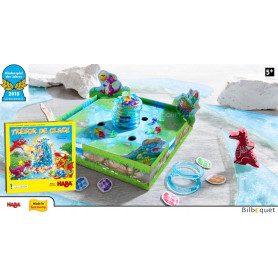 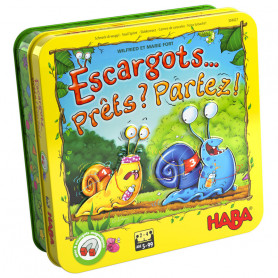 Game treasure dream
€20.42
16 other products in the same category: 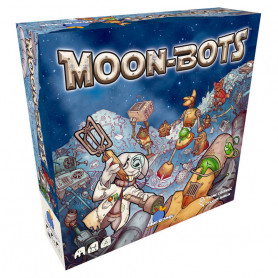 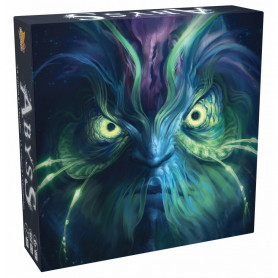 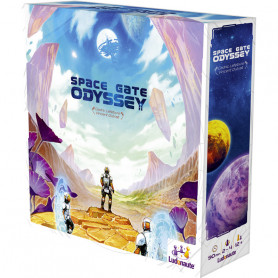 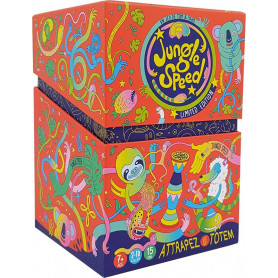 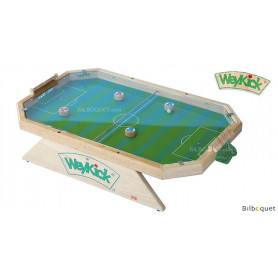 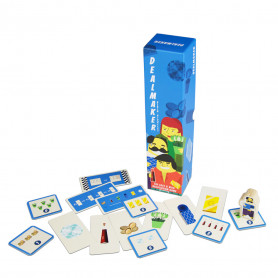 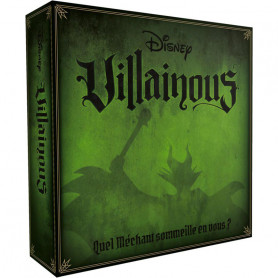 Villainous - A strategy game where I play Disney villain
€37.50 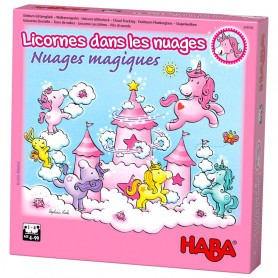 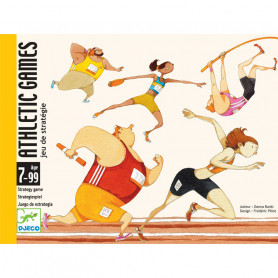 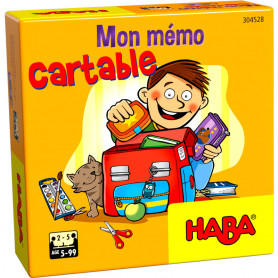 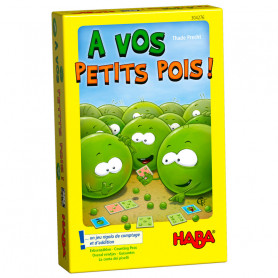 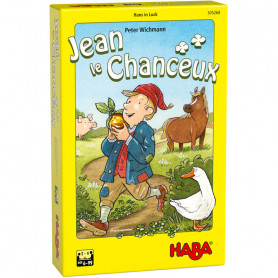 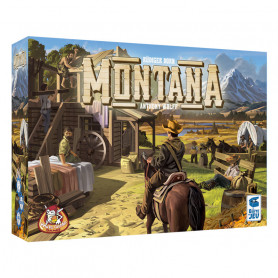 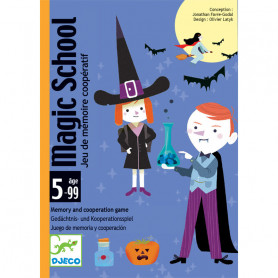