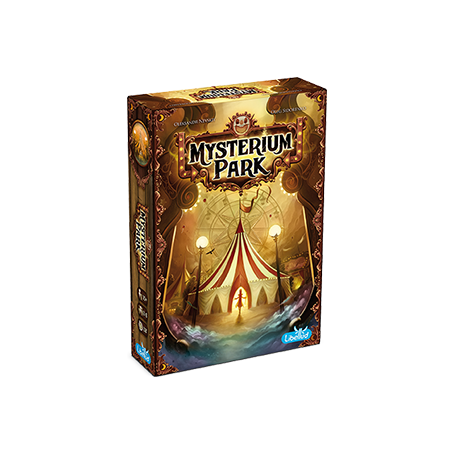 €20.83
Notify me when available
OK
Description

In Mysterium Park, you play as psychics who communicate with the ghost of the former director in an attempt to unravel the mystery surrounding his death.

In this asymmetric cooperative game, the ghost communicates with the other players without speaking, he only uses picture cards.

The mediums will have to interpret to clear suspects, places to finally identify the murderer and the place of the crime.

Mysterium Park is a shorter version (only 6 game turns) of its predecessor Mysterium. 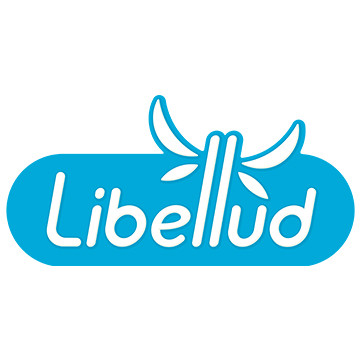 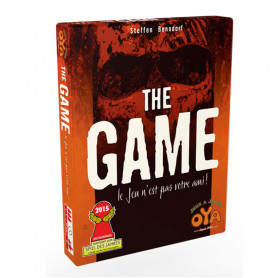 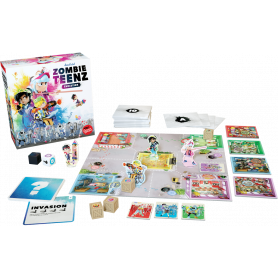 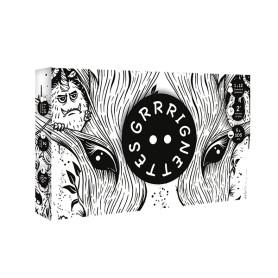 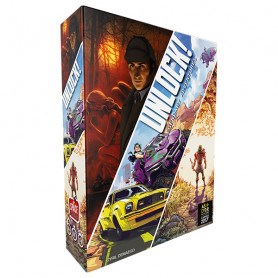 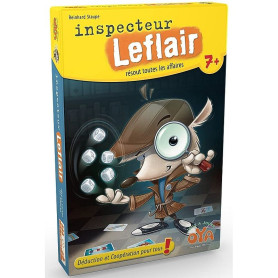 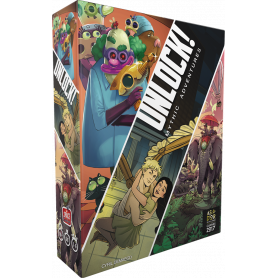 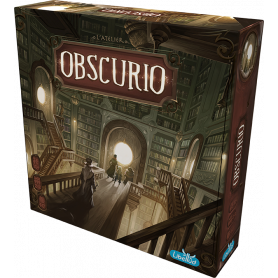 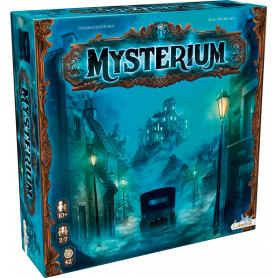 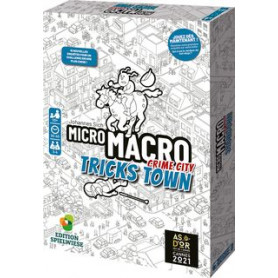 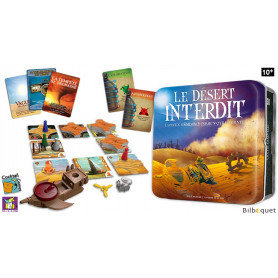 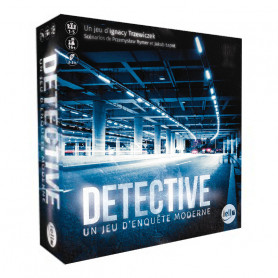 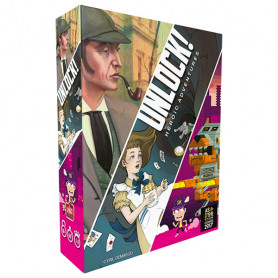 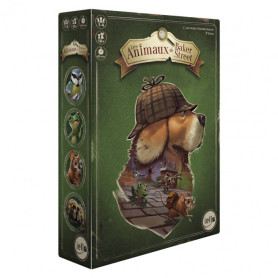