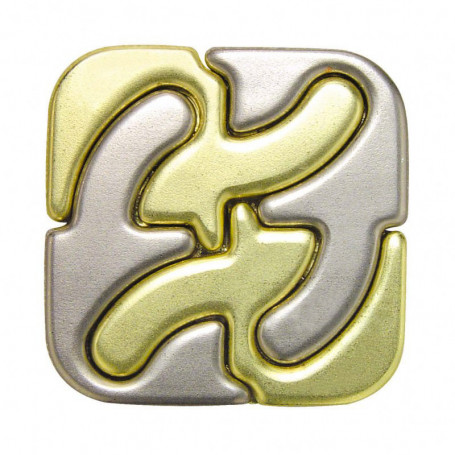 The Cast Puzzle... Britain in the 19th Century. The nobles and citizens, brimming over with pretentiousness and curiousity is said to have created the boom in puzzles. A great variety of puzzles came to exist duuring this period, speaking for the times. Among those puzzles, we began to attempt to bring back to life the "Casted Metal Puzzle". The material, die cast zinc, is made by melting and pouring a zinc alloy into a metal mold. Upon its completion after grueling effort, the puzzle series was named the "Cast Puzzle" series. This is due to its manufactoring process name, the die cast method. 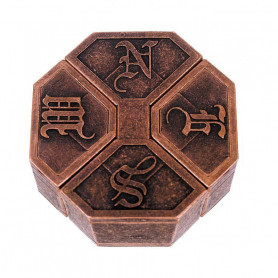 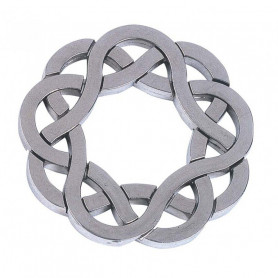 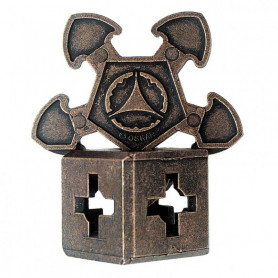 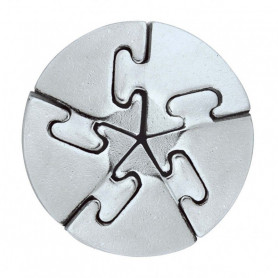 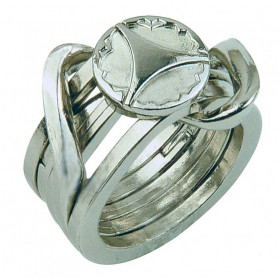 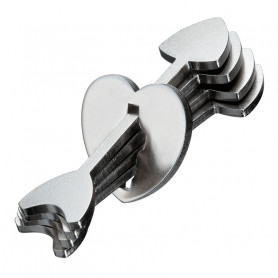 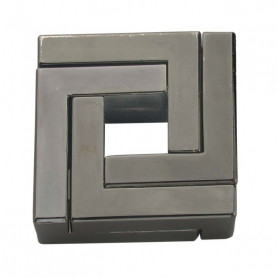 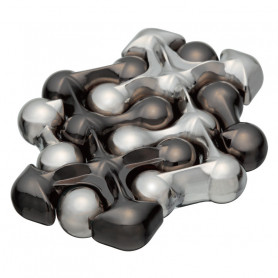 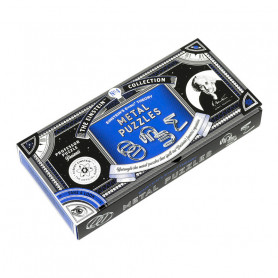 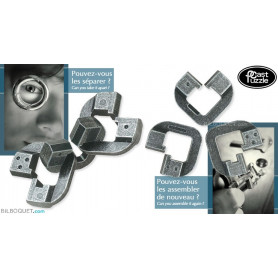 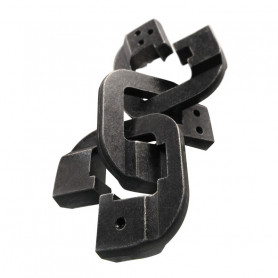 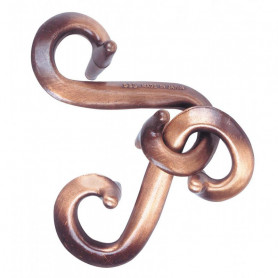 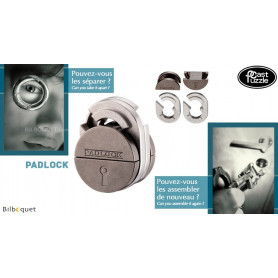 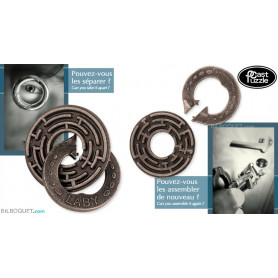 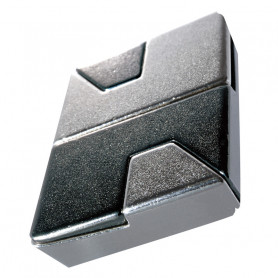 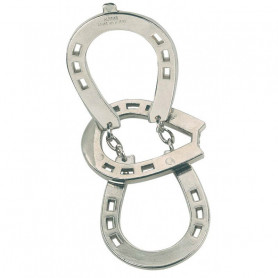 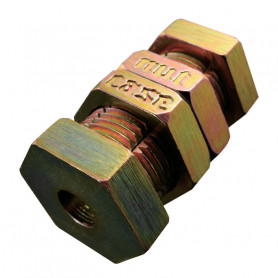 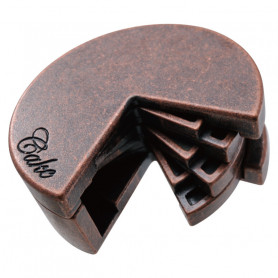