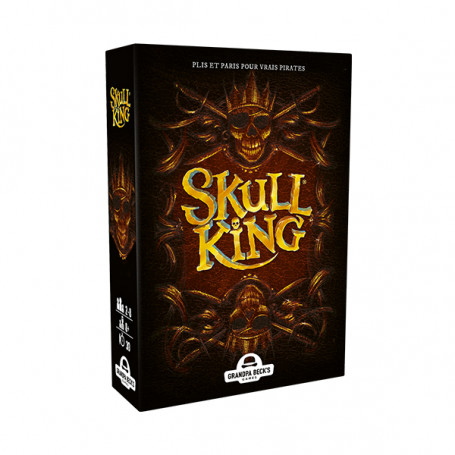 Skull King is a trick-taking game where you bet on the exact number of tricks you think you'll make in each round. Try to keep your float while seizing opportunities to sink your opponents...

Ahoy, from the boat! Look at you bunch of freshwater sailors! I hope you learn quickly, because I need all available arms in this perilous journey. Are you really brave enough to join my crew?

Skull King is played over 10 rounds. One card is dealt to each player in the first round, two are dealt in the second, and so on up to 10 cards in the tenth round. After knowing your cards, estimate the exact number of tricks you think you can win in this round. Remember: the higher the value of a card, the more likely you are to win a trick. Once everyone is ready, thump the table three times while yelling “Yo-ho-ho!” in unison. On the third bet, each hold out a number of fingers equal to your bet or a clenched fist if you bet on zero. Use your two bet booster cards. Place them on top of each other to show your bet. After the betting is complete, the player to the left of the dealer initiates the first trick by playing a card face up in the center of the table. In clockwise order, each other player plays a card. The person who played the highest card wins the trick and collects the won cards in front of them. Then she plays a card to start the next trick. Play continues until all tricks in the innings have been played. At the end of the tenth round, the final scores are calculated. The player with the highest score is declared the winner and is elected Pirate Captain of the Seven Seas! 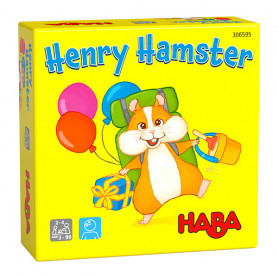 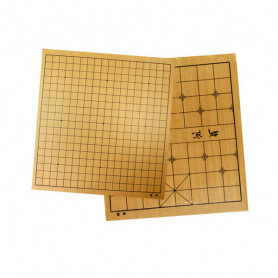 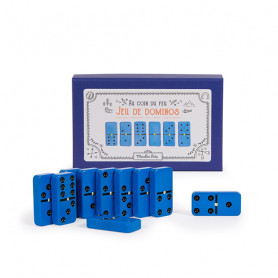 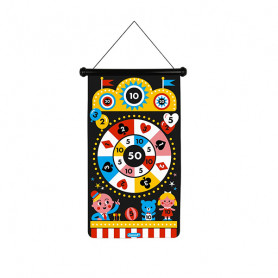 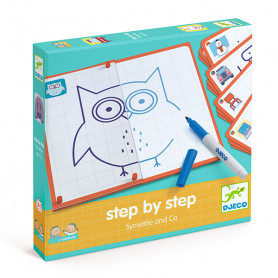 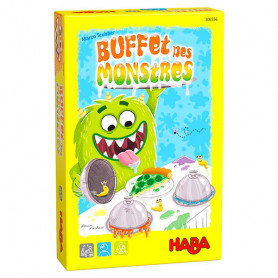 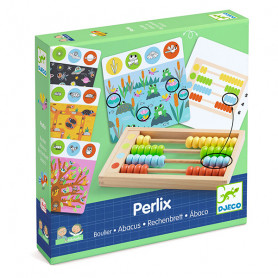 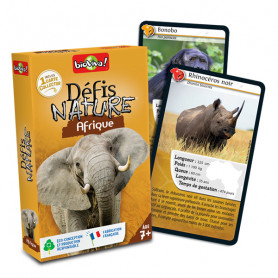 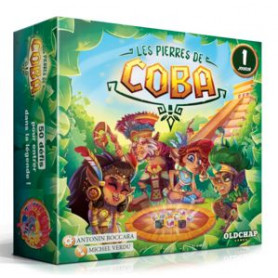 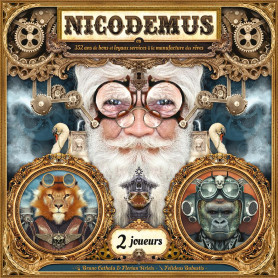 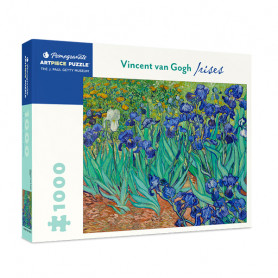 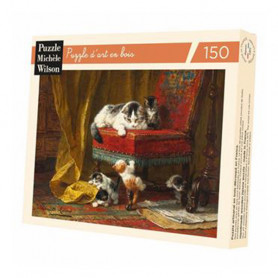 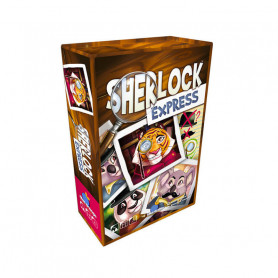 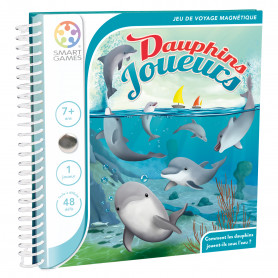 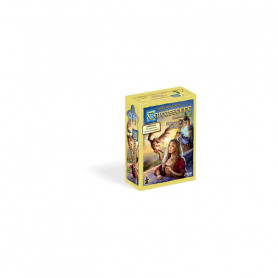