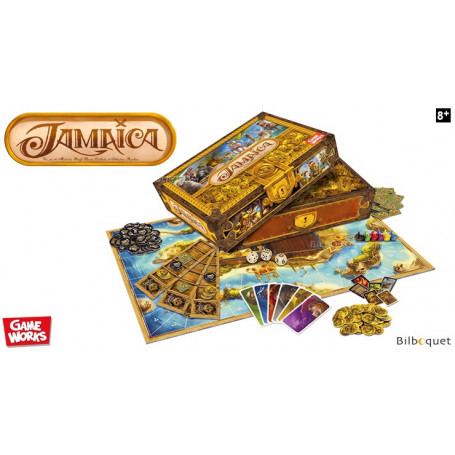 In February 1678, Henry Morgan cleverly manages to get himself named Governor of Jamaïca. 30 years later, the Great Challenge is organised to celebrate his nomination in true style: a race around the island, at the end of which the winning team is the one having amassed the greatest quantity of gold in its holds. All aboard!

A family board game which has won many prizes. 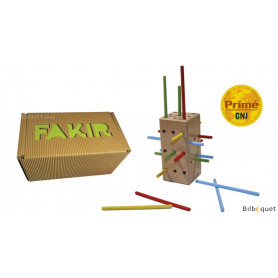 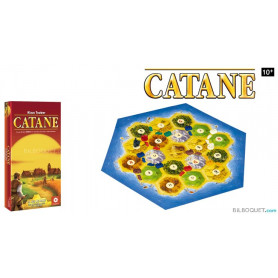 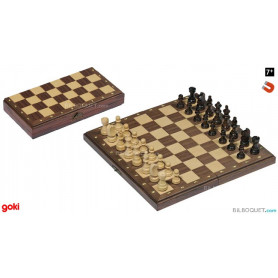 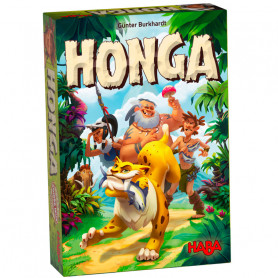 Honga - Collection and strategy at the time of prehistory
€29.08 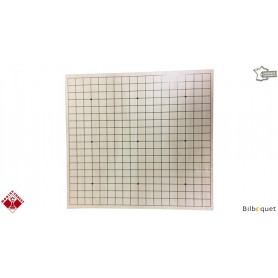 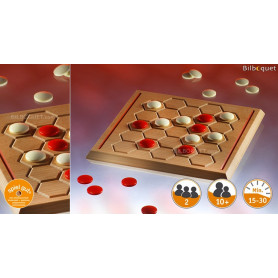 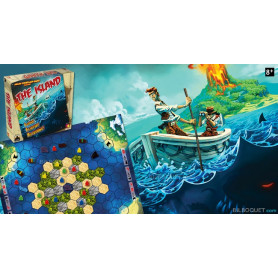 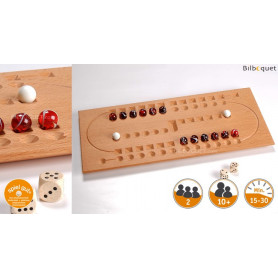 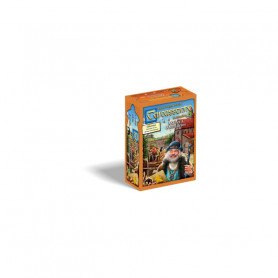 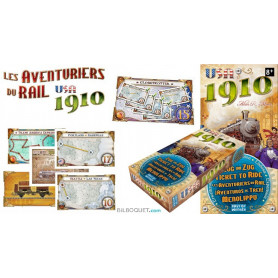 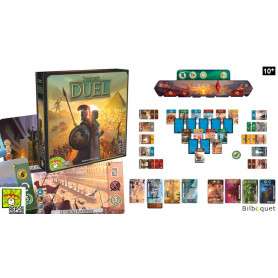 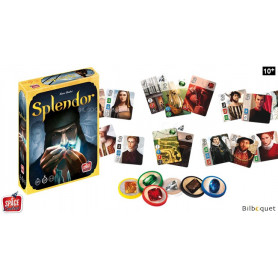 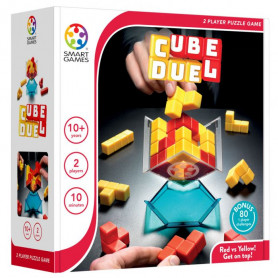 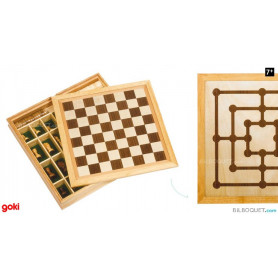 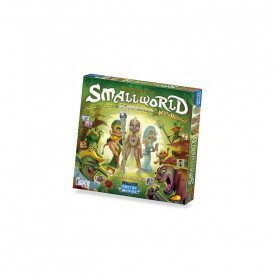