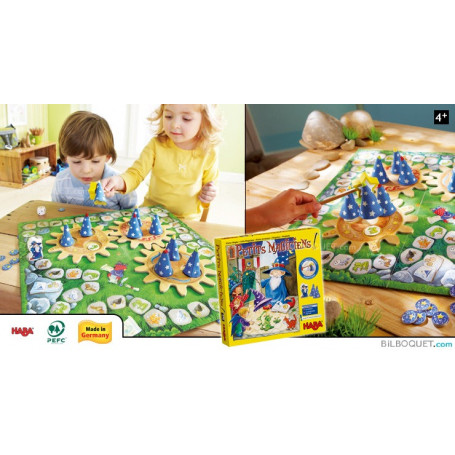 Little Magicians - A memory game of twists and turns

Turmoil in Wonderland! The big magician Merlin likes to test the apprentices. The tasks however are not so easy! Animals are hiding under the nine magic hats. Merlin determines which animal has to be magically found. Whoever remembers under which hat the animal being searched for is hiding, receives a star as a reward. But watch out! If the magic hat appears on the die the cogwheels are moved and all the magic hats mysteriously move.

Made in Germany.
Data sheet 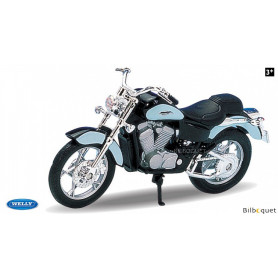 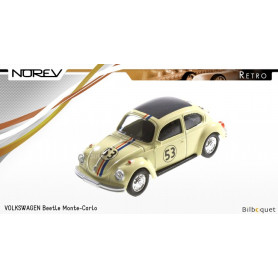 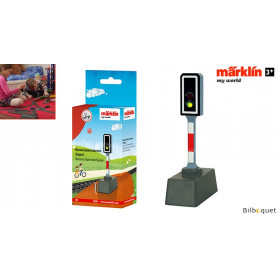 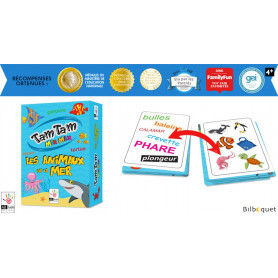 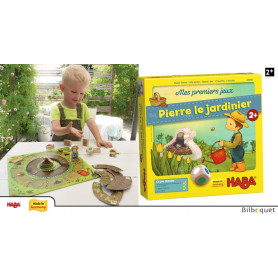 My Very First Games - Little Garden
16 other products in the same category: 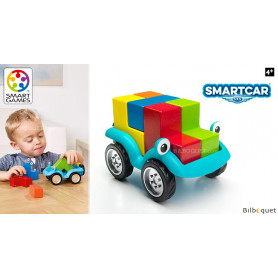 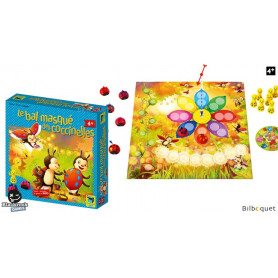 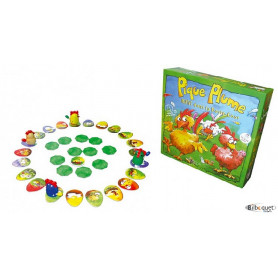 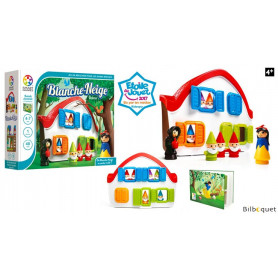 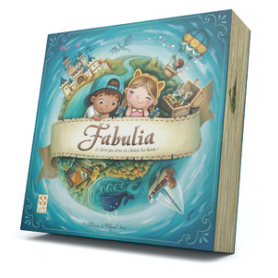 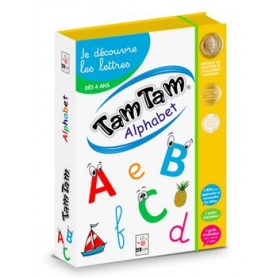 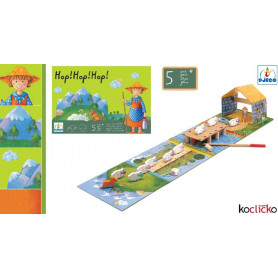 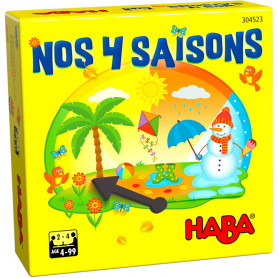 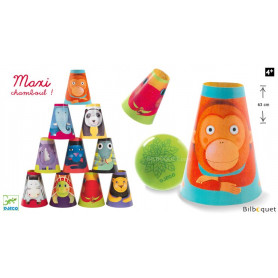 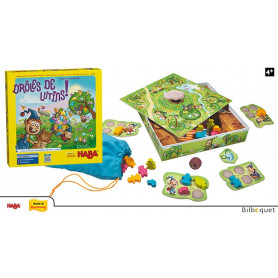 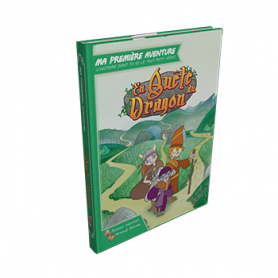 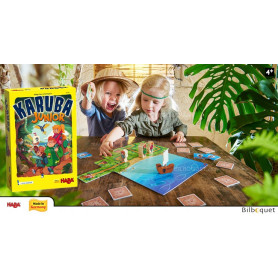 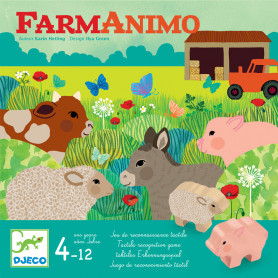 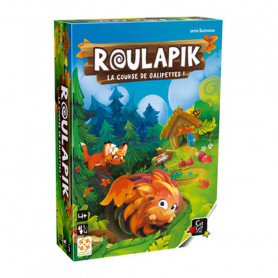 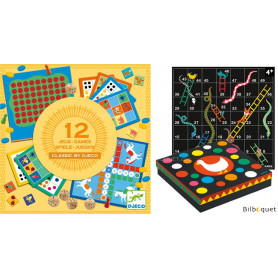 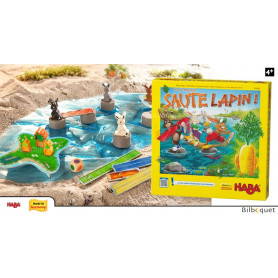